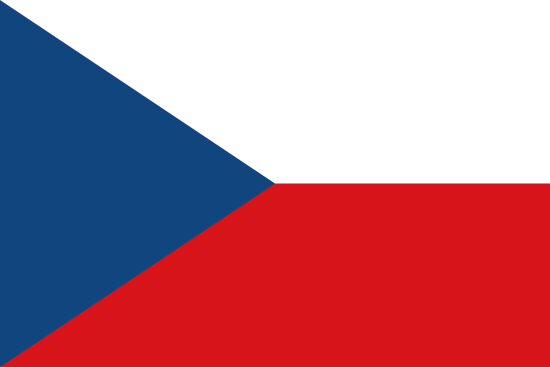 A working cell Bank (WCB) is more commonly required at the later stages of therapeutic development and manufacturing. This bank is produced from a single vial of the master cell bank (MCB) that have been grown for several passages and cryopreserved.

We offer a variety of working cell bank options, including:

We also produce and maintain working cell banks to support cell-based assays or as substrates for other assays.